For most who don’t know me I didn’t grow up on a farm. I became involved in the industry thanks to my dad, being a well-known hooftrimmer in the Fraser Valley. As I became of age I started my first year in 4-H and have competed there and in WCC events for the last 10 years. For the past 8 years I’ve also worked on multiple dairies in Western Canada and in Eastern Canada as well, connecting with breeders who I now can call great friends. 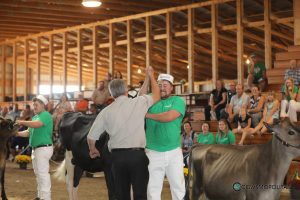 As I got involved in 4-H and WCC I developed a liking to clipping and preparing show cattle. So at first working after school and then full time I also began working shows and sales for T&L Cattle part time. After about 2.5 years of just fitting locally I started to venture out, helping strings in other Western and Eastern provinces and with a couple trips down to the states.

With the knowledge and skills learned through WCC and 4-H as well as from a group of mentors, I started to purchase my own cattle hoping to develop a “diamond in the rough!” As with any new venture it has its ups and downs but that is to be expected. This past year a huge accomplishment for me was winning the grand showman and grand champion calf honor at WCC with a heifer I bought last fall on my way home from The Royal. The feeling in the middle of the ring with an animal that you have worked all year to develop for that day is bar none something you’ll never forget.

That being said, there is always a great thrill in winning, but for me the 4-H and WCC programs do so much more for young people. This industry is very people orientated and that is why I love it so much. The ribbons will fade, trophies will get dusty but the people you meet and the friendships that are made can last a lifetime. For me that is the point: the passion for this industry is shared with so many great people you can all call your friends. 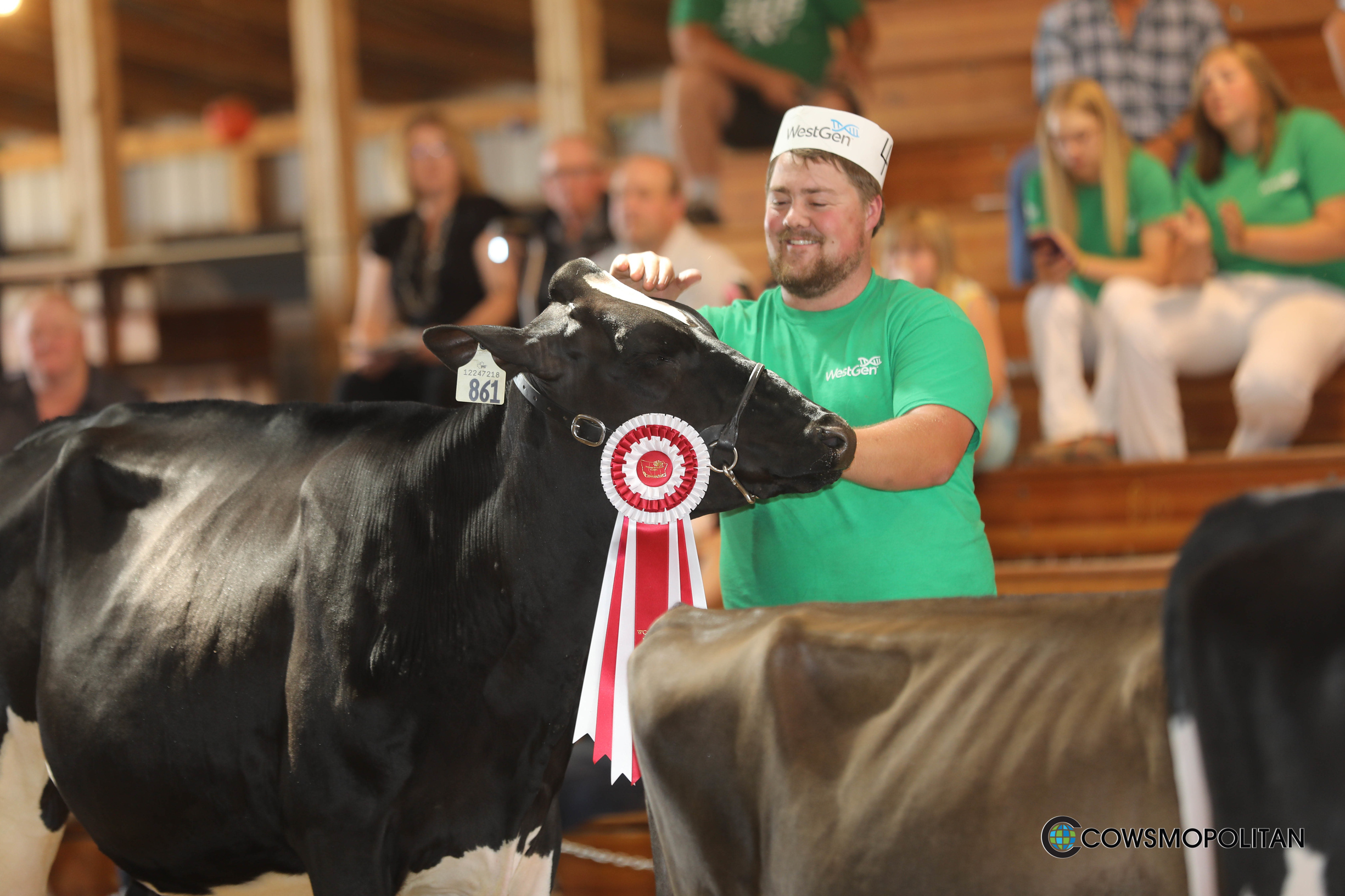